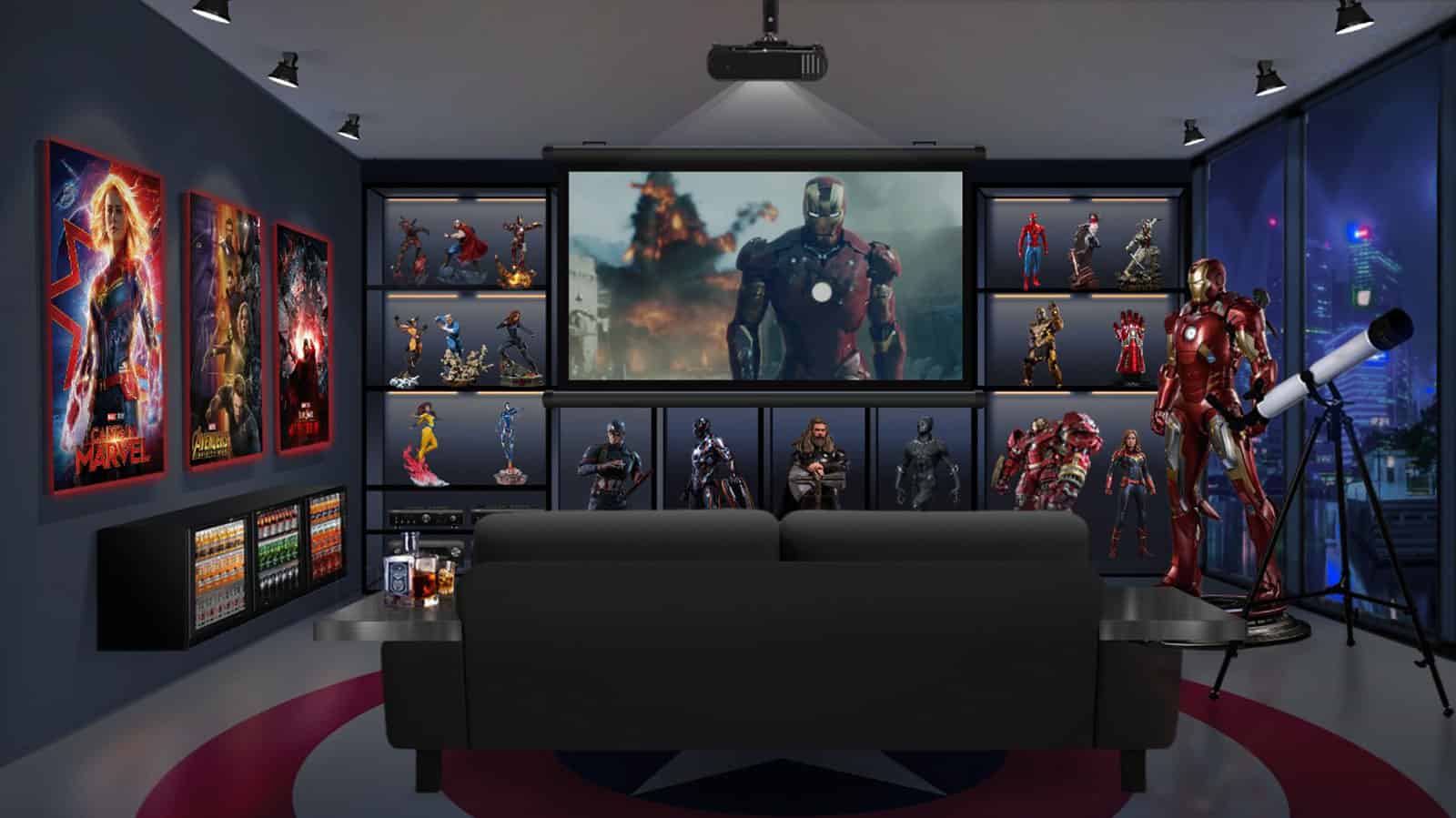 So you’ve decided you want to collect action figures either as an investment, to display for pleasure, or just because you think they are cool. It’s easy to get started but with tens of thousands of action figures to choose from, you must first understand how action figure collecting works. And that begins with deciding exactly what you wish to collect.

Deciding what type of action figure to collect

When choosing an action figure collection, you often will want to focus on collecting only a few types of action figures. You may like Star Wars, Superman, or Batman and decide to center your collection around those. There may be TV shows, video games, movies, genres, or sports stars that you like. Focusing on a theme makes the hobby easier to afford and easier to manage.

Note however, that whatever theme you decide on, you will probably want to begin with at least three topics. If a particular topic falls apart, becomes too expensive, or goes off the market, you will have other choices to fall back on.

If you think you can keep up with (and afford) a larger collection, you can expand your theme. For instance, the popular Funko Pop vinyl figures cover everything from popular TV show characters and superheroes to Disney characters and movie stars. The focus of your collection could be on Funko Pop figures in general and not a theme in the traditional sense.

Narrowing down your focus by focusing further on a niche

You may want to narrow your focus even further. For instance, Star Wars covers a wide range of topics, so many that it would be practically impossible to collect them all (unless you owned a warehouse and have a lot of money). Maybe you just collect Star Wars Episode 1 figures or maybe only R2-D2 and C3-PO figures. You can always go back and expand your choices further if your niche is determined to be too narrow.

In the end, you should collect what you think is cool. You’ll be happy whether the value of your collection goes up or not.

Should I leave the action figures in the package or not?

The first question any action figure collector has is whether or not the items they collect should ever be removed from the package. “Loose” refers to an action figure that has been taken out of its original package. It may be uncarded (removed from the plastic card) or unboxed (taken out of its box). This may be done to pose the figure or to display it with accessories or in scenes.

Some collectors feel removing a figure from its package lowers their value. In some sense, it does. Keeping a figure in its original package, like the Supergirl figure to the right, ensures the figure will remain in mint condition and thus will be worth more. However, investment value is not typically the main concern for action figure collectors.

“Mint” refers to figures that are in the same condition they were in when it first appeared on the market. This of course, means the figure has never been removed from the package – they are either still carded or boxed. Mint condition figures will always possess maximum investment value. However, displaying carded or boxed figures is not nearly as easy nor do the figures look as good in the box as they would unboxed and posed.

Action figures are often professionally graded, especially when they appear on auction websites. For some collectors, this is a major factor in their purchase. Graded figures, however, are also more expensive.

Anyone can have an item professionally graded as long as it remains in its original package. You simply send the item to the grading authority (e.g. AFA). They will inspect, grade, and repackage the item and send it back to you (typically in an acrylic case to keep it preserved). They often offer additional services such as cleaning, sealing in UV protected cases, and detailed grading reports.

The terms “back” and “waves” are common among action figure collectors. They help delineate a particular edition or version of a collectable.

You should pay attention to POA when purchasing various waves (i.e. versions) of a figure. Subsequent waves of a given product may not be identical to the one before. For instance, Wave four of a product may have four POA while Wave one had five.

Action figures may include precise measurements such as inches-tall and inches-wide but most figures are measured by “scale”. The scale of the figure is usually rounded and does not necessarily dictate the figure’s exact size. There can be a wide variation in scales too. For instance, a 4 ¼-inch figure and a 2 ½-inch figure may both belong to the 3.75-inch line of action figures.

The most common scales for action figures are:

Some action figures are classified as chase, variant, superchase, surprise, custom, or exclusive. Regular figures are the standard issue. They are the most common figures on the market – the “normal” version of a particular action figure. Manufacturers will often create limited variants of a figure. These variants are of course, harder to obtain and more valuable.

Here are the different kinds of action figure variants.

Chase action figures
Chase action figures are a version of the regular figure that has been intentionally modified in some way. For instance, the shirt color may be different or an accessory such as a hat could be removed. It is called a “chase” figure because they are typically produced in limited quantities and collectors are expected to “chase them down” to find one. Note that the modifications to the figure are intentional, not a mistake.

Some variants make a figure more valuable while others can reduce the value (if they are considered a “defect”). It all depends on the collector’s opinion of the variant.

An important point to understand about super chase variants is that sometimes the intentional variation is not promoted, advertised, or even mentioned on the package. You would have to be a knowledgeable collector to recognize the chase figure had changed. For instance, a helmeted chase figure is changed to have no helmet. During the course of action figure collecting, try to remember the details of the figures you run across so you can easily recognize super chase variants.

Surprise (chase) action figures
All chases are intentional variations of regular figures. A surprise chase figure is a figure that is entirely new but unannounced. In this manner, it doesn’t seem to qualify as a chase figure since it is not really a variation and indeed, collectors argue over the semantics. Such figures are called “surprise” figures or “surprise chase” figures.

Custom action figures
A custom action figure is a regular figure that has been changed in some manner to create a one-of-a-kind piece. The change may be as small as a variation on the paint or as large as a new figure position entirely.

How to protect your action figures

Maintain an ideal temperature
Ideally, collectibles should be kept in temperature-controlled environment with a temperature between 60 and 75 degrees. High temperatures lead to blister, cellophane, tape yellowing, growth of mildew, “frost”, or deterioration of plastic, cardboard, and other packaging materials. Prolonged exposure to cold temperatures can increase the chances of blister and tape lifting and can also lead to accelerated deterioration of the action figure’s materials.

Maintain an ideal humidity
High humidity levels greatly increase the chances of blister, cellophane, and tape yellowing. Additionally, high humidity can lead to growth of mold and mildew as well as severe discoloration of vinyl components. A dehumidifier should be used to protect your action figures in humid areas of the country.

Allow sufficient air circulation
Air circulation is important. Contrary to popular belief, even professionally sealed items are not completely sealed. They have a small opening near the bottom that allows air to circulate. A completely sealed container is not recommended since they almost always contain some amount of humidity.

Bags
Bags can be used to store collectables, but they should be specialty bags suitable for action figure storage. Specialty bags will be acid-free.

Note that the choice to display your collection does not prevent you from collecting mint items. Mint items can still be displayed in their original package.

Where and how to buy action figures

Old collectables can be found on auction websites such as eBay or the Facebook Market Place but unless the seller is verified, the purchase can be risky. The grade of the product may be incorrect or exaggerated, the shipping method poor, and the figure can easily be a cheap knockoff.

Online stores like Amazon contain the same inherent risks as auctions and other public marketplaces. Specialty online stores (like Geek Slop), however, are typically run by persons with collector knowledge. They are almost always trustworthy– after all, their business would be destroyed if they were caught selling counterfeit products.

Online specialty stores also have access to dealers that others do not. In the action figure business, this is important because variants and exclusives are often only available through these specialty channels.

How much should I pay for an action figure?

There is no true way to know how much an action figure is worth. Online specialty stores typically have even prices – fair prices for the expertise that they offer.

For used items, eBay is a good way to estimate an item’s value. eBay has a search function that lets you view items sold during the last few months. Just remember, a 10-back action figure is not the same as a 20-back.

Of course, knockoff products, which are fairly common, are almost useless to collectors. Unfortunately, they are easy for retailers to come by – they simply import them from China.

In the end, if the price seems too good to be true, it probably is.

Article curated from “https://www.geekslop.com/features/entertainment/collectibles/2020/complete-guide-action-figure-collecting-how-to-collect-action-figures”.  Moduspace do not own any rights to this article.

No products have been added yet

was successfully added to your cart!
What others also bought: 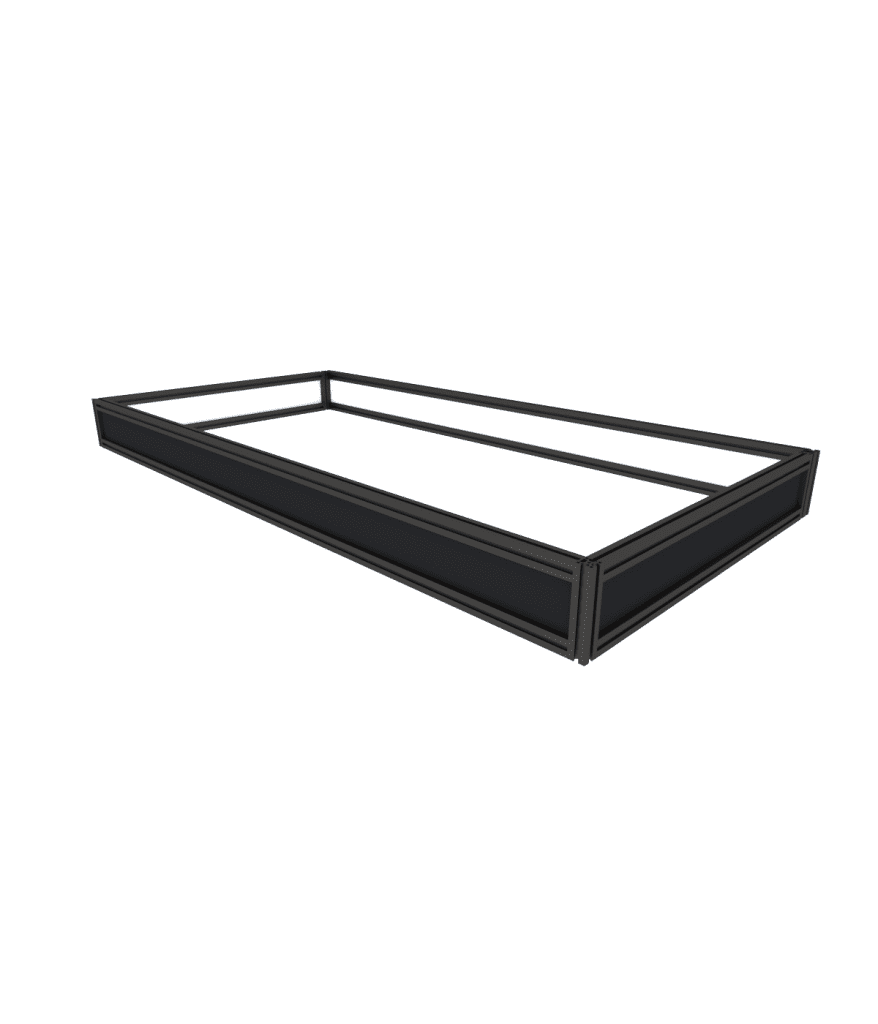 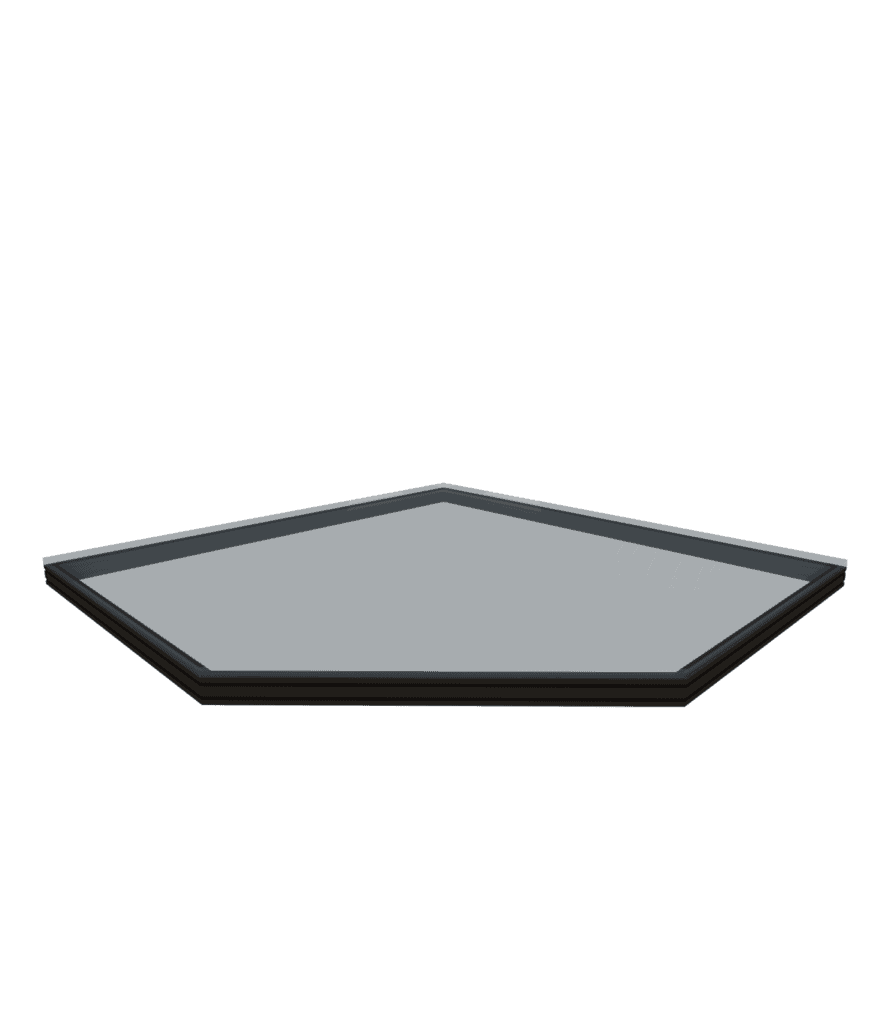 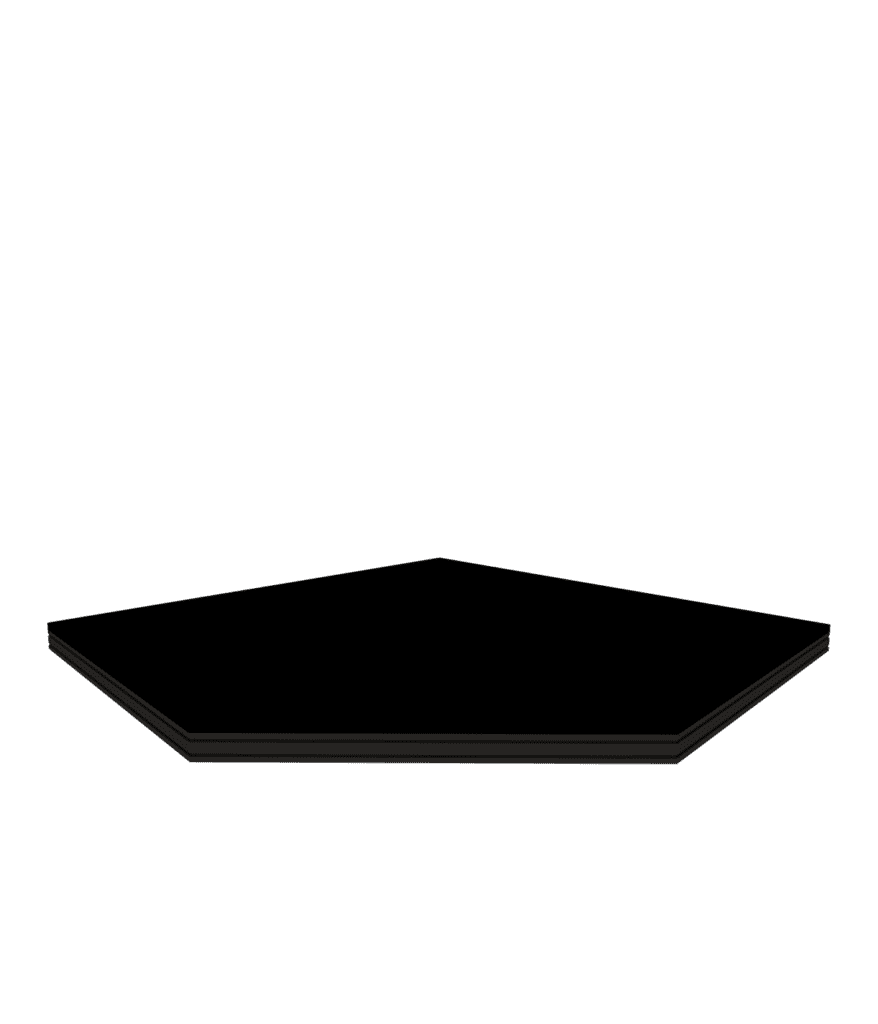 No products have been added yet

was successfully added to your cart!
What others also bougth: 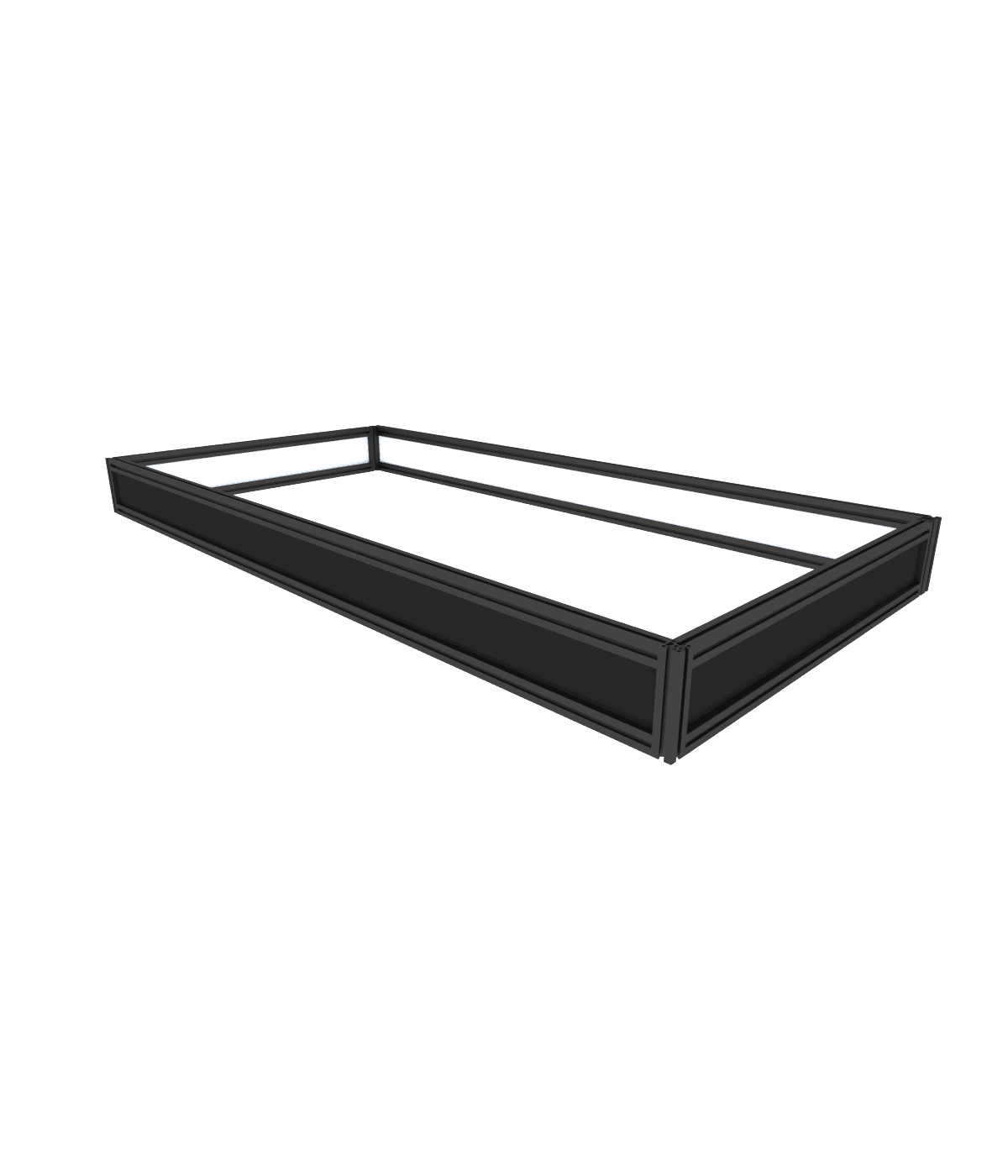 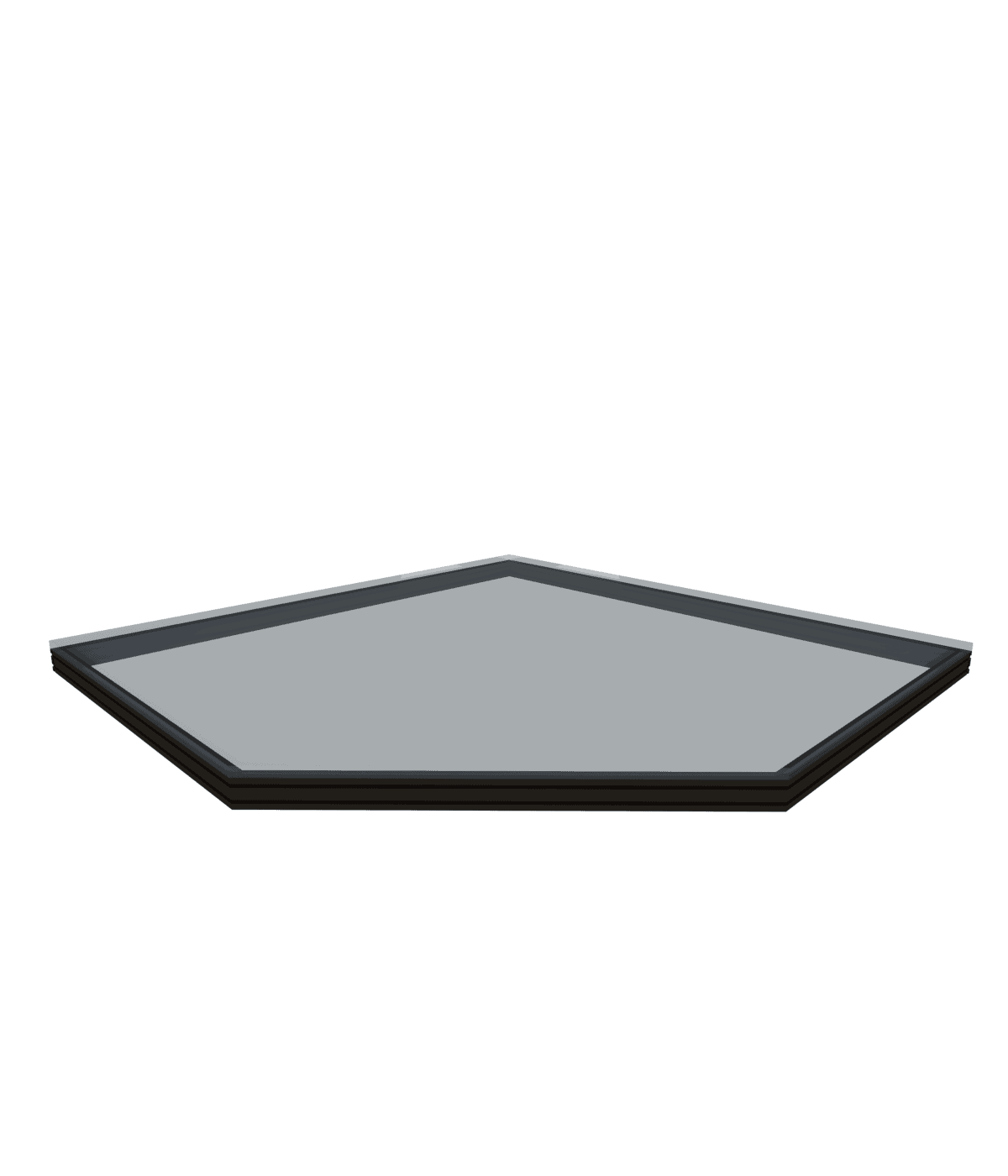 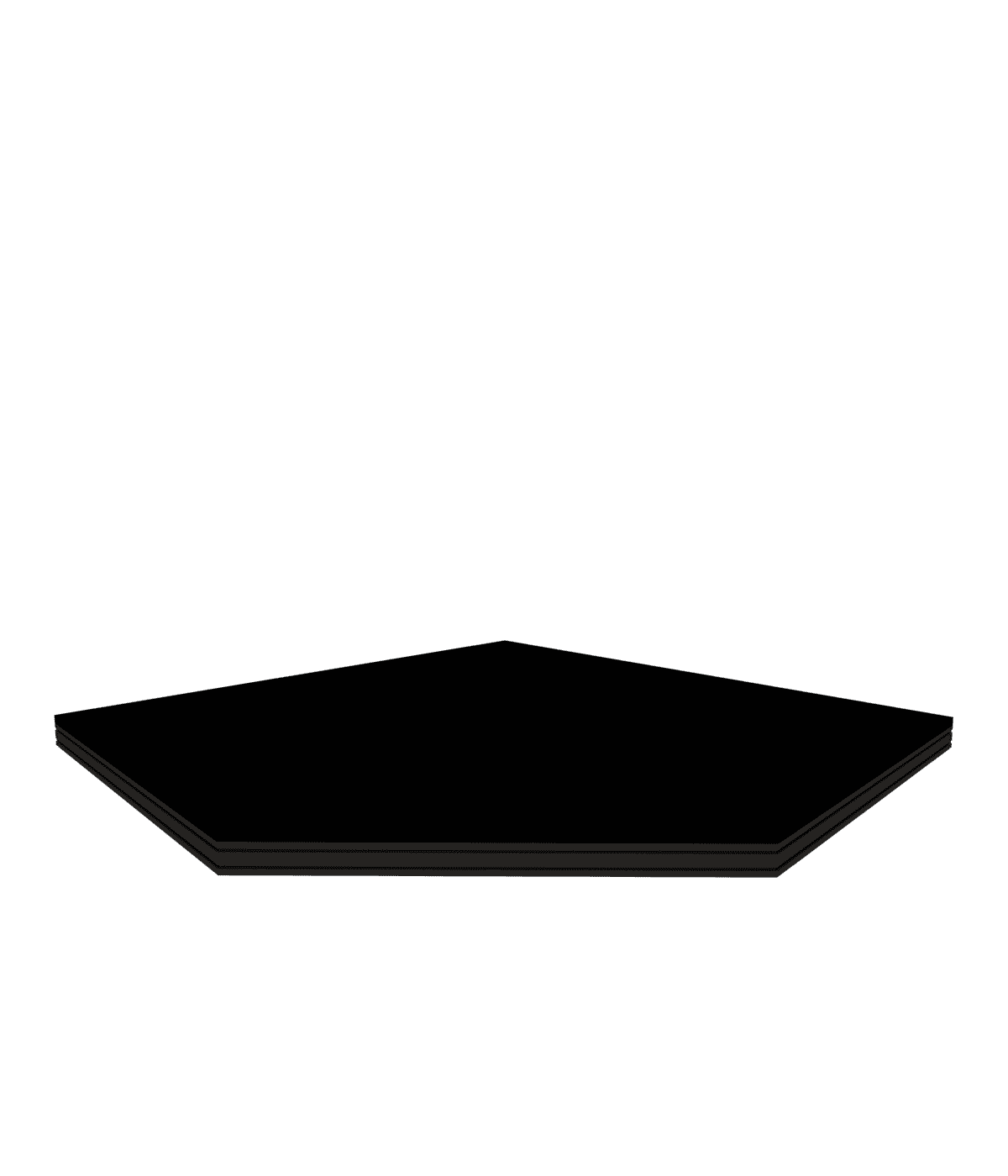